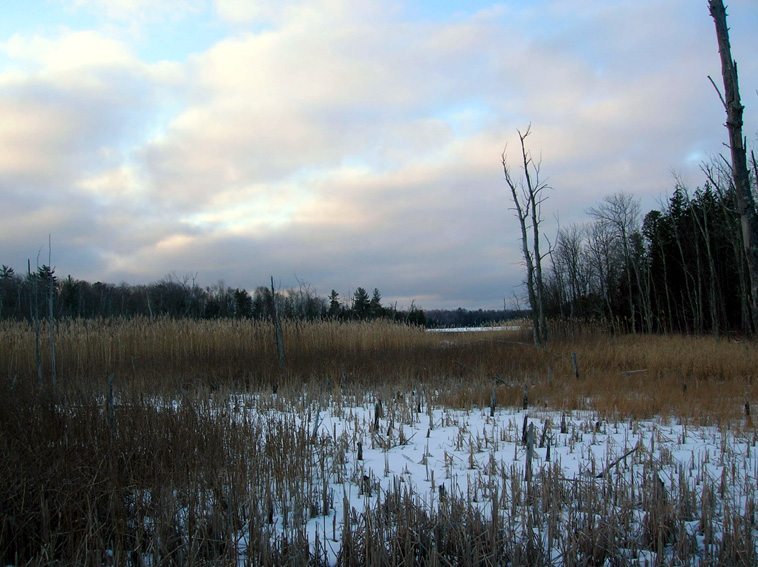 THE BAY THIS YEAR (Sister Bay) STILL LOCKED IN ICE… (Consult `The Ice- Out Chart’ compiled by Bill Bastian.) Some it won’t move till two winds blow simultaneously–one out of the northeast, the other out of the southwest. Others say it should happen soon because the ice in the bay has turned black. Only a short distance beyond the ice, however, open steely-blue water as far as the eye can see. 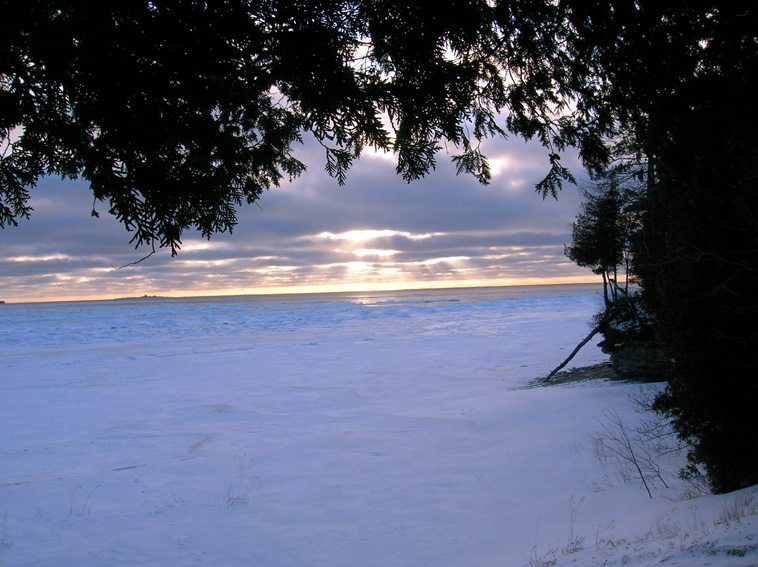