some of the best writing | the clearing 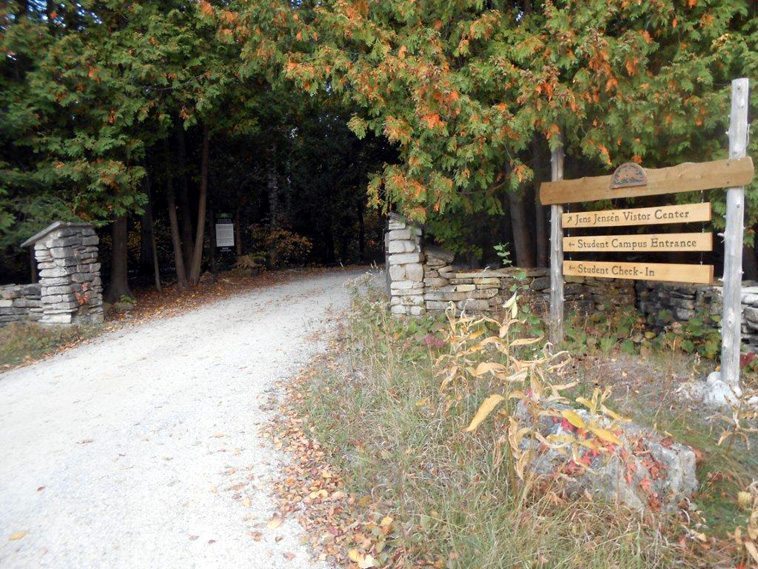 SOME OF THE BEST WRITING

Editor’s Note: Last month I taught the late Barbara Vroman’s writing workshop, “Rumpelstilskin Writing” (turning straw to gold) at The Clearing, a one-day class from 9 to 4. At the end of the workshop that afternoon, I encouraged students to send me a final version of any of the assignments (the gold from the straw) by the end of the month, and I would post the “best three” on one of my websites in October.

Selections were made by both me and anonymous writer/critic ‘judge’ I have called upon before, with no connection to Wisconsin, The Clearing, my classes, or any of the students.

Once again, this critic and I have settled on the same three works as ‘the best’ or, ‘some of the best’.

“High Honorable Mentions” include work submitted by Carol Doty, Pat Samata, Janet Leahy, Mark Tully, Anne Gimbel, and Roy Swanson. Some of these pieces need a little more thought, another ‘final’ rewrite and, in a couple of instances, fewer words. (“Less is more”– much better.)  When and if possible, I will try to post some of these pieces in the near future.

Each of the writers whose work appears below will receive a book from my personal library.

All honorable mentions can be assured of a cup of good coffee (on me) at any one of my favorite coffeeshops in Door County: The Brew (Ellison Bay), Base Camp (Sister Bay) or Leroy’s (Ephraim). Let me know when you’re in the mood and/or in the area. — Norbert Blei

Grief settles on her soul.
Mixing Sakrete with water,
the grey grains melting into her mouth,
settling into her teeth,
mush filling her throat.
the grey grief descends, gagging her,
the taste of wet goo causing her to gasp for breath.
it slides into her chest, filling the cavity,
this concrete chute of grief.

So, my friend Ryan calls me up in the afternoon—very weird, usually Joan does the calling. Maybe because she’s gone to California for the week, he wants to have dinner. Men don’t like to eat alone, but then, who does? He is very apologetic: “Errrr, hmm, I feel kind of strange asking this, but . . .” I could hear him figuratively digging his toe in the sand. Turns out he has a new guy friend he thinks highly of and he wants to get us together—“Not like you want the same things you’d want at 19.” (Me to self: why not?) Anyway, the call ends with his plaintive plea that I Google the guy. OMG, we’re all technologically nineteen now. So, I Google and come up with a list of his publications and where he’s taught and all things academic. There’s absolutely nothing personal there but I do like what he writes about—business ethics, even if I always thought that was an oxymoron, and other good stuff I’m still interested in despite being out of the university game for a while. Makes me feel a little smug; I can go mano a mano with academic credentials for an opener.

But, there’s nothing at all here about what his liking for Italian food might be, or vodka martinis with a twist not an olive, or how he spends his leisure time and at seventy, believe me, you’ve got plenty of it. And then, nineteen again, what does he look like and, seventy again, why should I care? In fact, what do I look like and why should anyone care? (Friends keep sending me photos in which I look haggard, wrinkled, and slightly demented.) Why, for god’s sake should looks matter now? But, my lizard brain wakens and nudges me, saying you always only liked the good looking bad boys. What if he’s ugly? Worse—what if he’s a predator? I watch way too much ID TV. Please, God, let him be a bad boy but not too bad.

And that brings me to the real lurking demon in this story: sex. It’s not so much the erotic idea here, it’s the what it is to be a girl and what it is to be a boy. If Ryan’s invitation had been to meet a new female friend, I wouldn’t have been bothered at all, just thought oh good, someone new and interesting to get to know. But a male? All of high school’s hideousness lurks. I used to think that was about being attractive or being able to hold a conversation or dance well but now I think it’s about what the other person thinks I’m expecting of him. Especially in a set-up. God forbid that Ryan told him I have a nice personality.

Then, there is the other kind of sex. The kind that old women who are reading 50 Shades of Gray, now burble on about to their much younger hairdressers, causing major gross out to twenty-something sensibilities. No one ever tells you that you still might have an itch when you’re old. Usually, the idea that someone over 60 is still getting it on, as it were, is merely cute or worse, disgusting, to those not over that hilarious hill. Well, you just wait till you get there and see how cute it is. OK, so we’re very unlikely to jump in, or even shuffle, off to bed, but it’s still possible and the notion confounds and confuses me at the lizard and all other brain levels. It would involve removing clothes, a thought too ghastly to entertain, or maybe Viagra—talk about your unnatural acts.

Despite my jitters, I think I’ll call Ryan today and tell him sure, I’d love to meet the guy despite carrying this awkward burden of trepidation. Maybe I still am nineteen.

Some days
I am her:
…gray socks
…toeless shoes
…scattered hair
sitting on the front porch
screaming at the world.