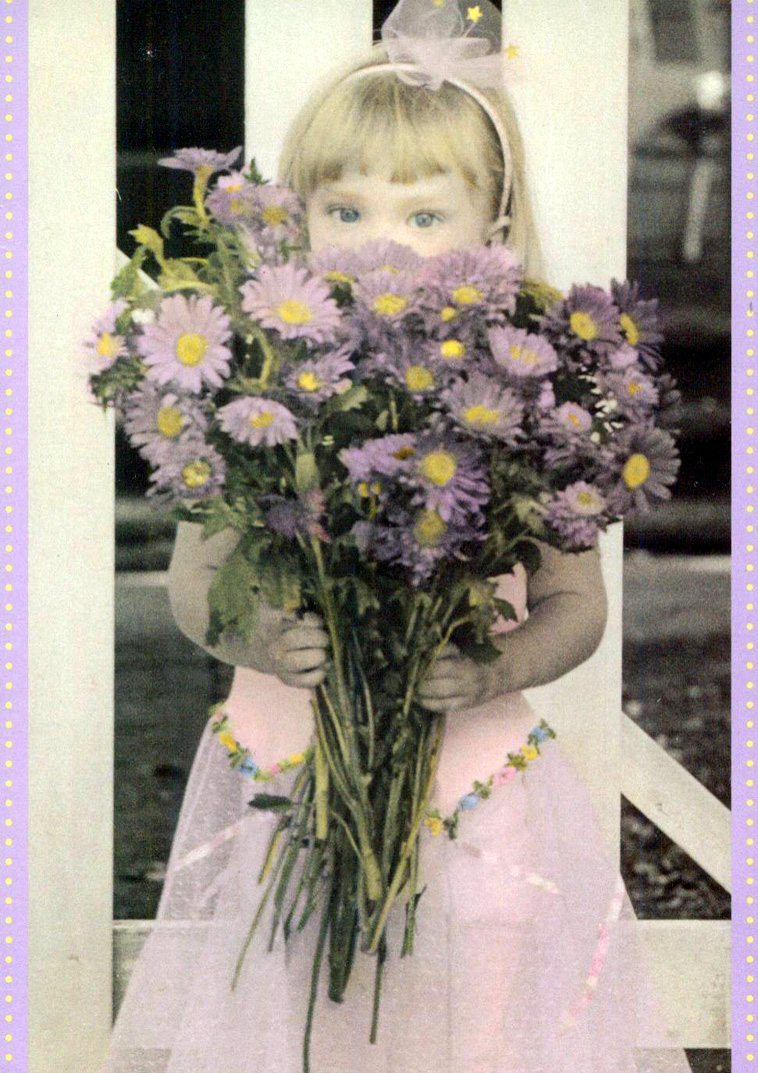 Thanksgiving always brings reflection, especially when one has spent many of them alone as I have, mostly my own choice (around mid-life) as I went through youth, marriage, non-marriage, partnership.

I like being alone, I always tell myself and others, especially when something like sympathy comes my way around this late November day, and heart-felt invitations are extended. I can’t thank people enough for thinking of me. Thank you, but no thank you. I’ll be fine. I’ll discover whatever the day holds for me as I usually do…a walk through the woods, or down some piece of the Lake Michigan shoreline…a drive through the backroads with a little Bach or Mozart on the car radio…a stop at the Pioneer, the local store in town, which is always open, where I’ll no doubt run into a neighbor or friend, maybe a stop for coffee if I can find any place open. For dinner, I’ll make something easier to cook than turkey-for-one. Something good to eat. Then return to my desk for a while. Write. Watch a little football later in the afternoon. Night? Embrace it. Everything. Be thankful for that. Even the loneliness.

It comes with the territory of a writer’s life, which I learned early on, long before I ever knew what I would become. An only, lonely child those early years, though I had no name for the feeling at the time. Just lived it. A latch-key kid, home alone, lived for the moment breaking out—into the streets, into the neighborhood, off to school, church, the playground, the corner candy story.

The Thanksgivings of my youth were probably the most joyous, parents, my grandparents, aunts, uncles, cousins…so much food, laughter, language, storytelling. So much to be thankful for, though I don’t recall anyone giving thanks. And too, amidst all this noise and celebration, as I would learn later, there was always an undercurrent of frustration, conflict, disharmony, dissension in these family gatherings. Someone was always doing or saying the wrong thing. Someone else couldn’t be trusted. Yet another wasn’t pulling his or her load. And someone always left the scene vowing (to himself, herself, never to talk to HER (or him) again. Amongst my mother and her sisters—this went on forever. And some of the silence (between my two remaining aunts) continues to this day. They will go to their raves not having talked to each other in thirty or forty years. Don’t ask me why. They probably don’t know themselves. Happy Thanksgiving…family gatherings.

This is not how I intended to start this piece or let it develop, but here I am stuck in the middle of family, joy, solitude, loneliness…giving thanks.

My kids are scattered, one on each coast. My son, Christopher, his wife, Nia, in California; my daughter, Bridget, her husband, Bob, my three grandchildren: Corbin, Courtney, Caroline ‘almost’ on the East Coast. Though I can’t remember the last time we all spent Thanksgiving together, I give thanks for them, their mother, Barbara, who nurtured them so well…so thankful am I for all the caring, joy, love they have given me, and continue to bring, to my slowly-winding-down life.

Looking out at the road from my desk this November morning, I can still see ‘young’ father and son, Christo, hitting baseballs, playing catch, slamming a puck with a hockey stick on the icy winter road…or going out deep…way out…further, for a perfect pass on a beautiful Sunday, autumn afternoon…the woods around us aglow.

I read a passage in a novel the other night which so beautifully captured the meaning of cut flowers in a vase…I immediately marked it…immediately thought of my daughter, Bridget, and something I once wrote about a bouquet. I thought of all those women who instinctively add such a presence and dimension to a room, a man’s life, with little or no recognition from too many of ‘us.’

I give thanks to all of them, for all of this.

I have no time, it seems, even for the flowers along the road. The goatsbeard, already in downy fullness to match the moon last night. The orange and yellow hawkweed dotting the roads and fields in perfect freestyle flows of color. And the white daisies, singularly, the most beautiful petaled flower. These my daughter secretly gathers for me in a small bouquet for my desk. Through the white daisy we both speak summer, though the act is one of silence. I will enter the coop, usually in the early shadows of morning, flick on the desk light, and there, in a white vase near the typewriter, a small bouquet of daisies. And that will set the day—a child’s gesture of unexamined love. 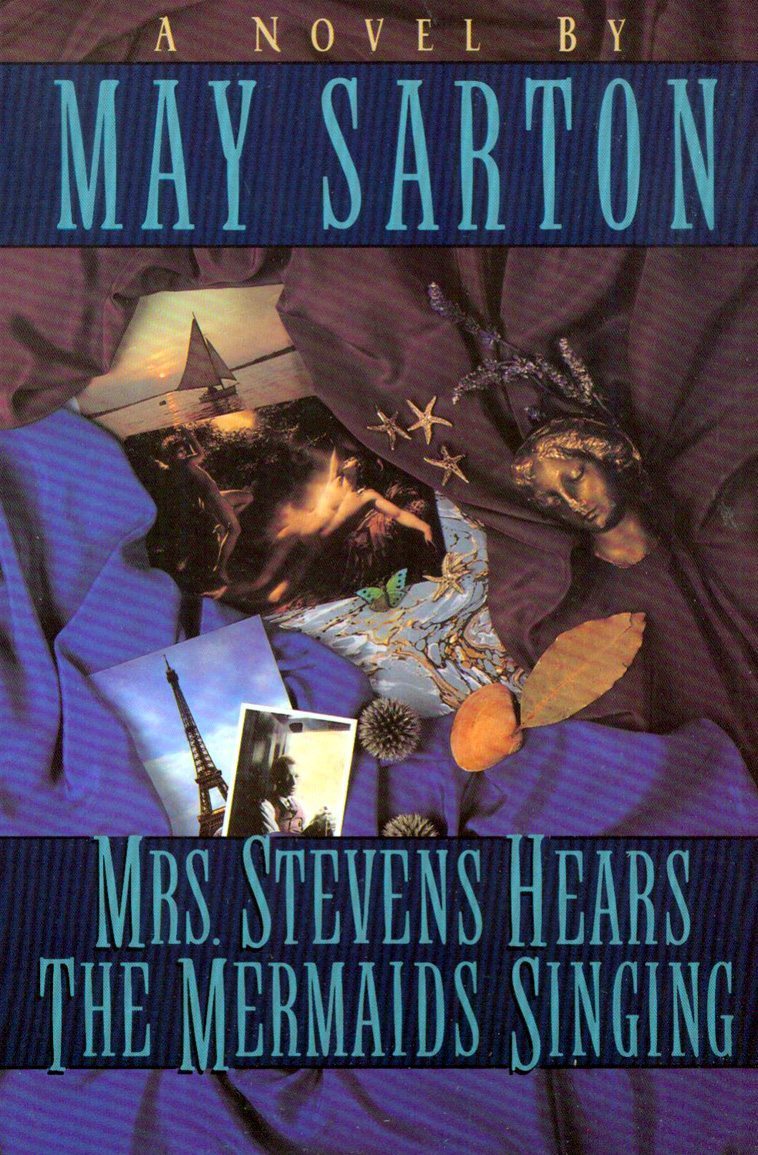 …First things first, and the first thing was to take a look at the living room and see to the flowers. “They” always said, “What beautiful flowers you have!” But “they” never imagined how much time this irrelevant passion took from her work, at least an hour every morning in summer. No man would trouble about such things; the imaginary man in her mind got up at six, never made his bed, did not care a hoot if there were a flower or not, and was at his desk as bright as a button, at dawn, with a whole clear day before him while some woman out of sight was making a delicious hot stew for his supper. Hilary had often asked herself why she felt the need for flowers ….but there it was. The house felt empty and desolate without them. They were silent guests who must be made happy, and who gave the atmosphere a kind of soul. She went out with her scissors and cut two or three daffodils, one white one and one or two yellow ones, and a few poeticus narcissi, and let them arrange themselves in a Venetian glass, taking it with her into the big room, standing there in the doorway, seeing it all through the eyes of the interviewers. New York eyes, sophisticated eyes. Would they feel the order and the peace, as much a creation as any poem she had written? This room too had gathered together a huge complex of living and harmonized it, all focused on the small intimate glimpse of sea cut through the scrub and brush, framed in French windows…