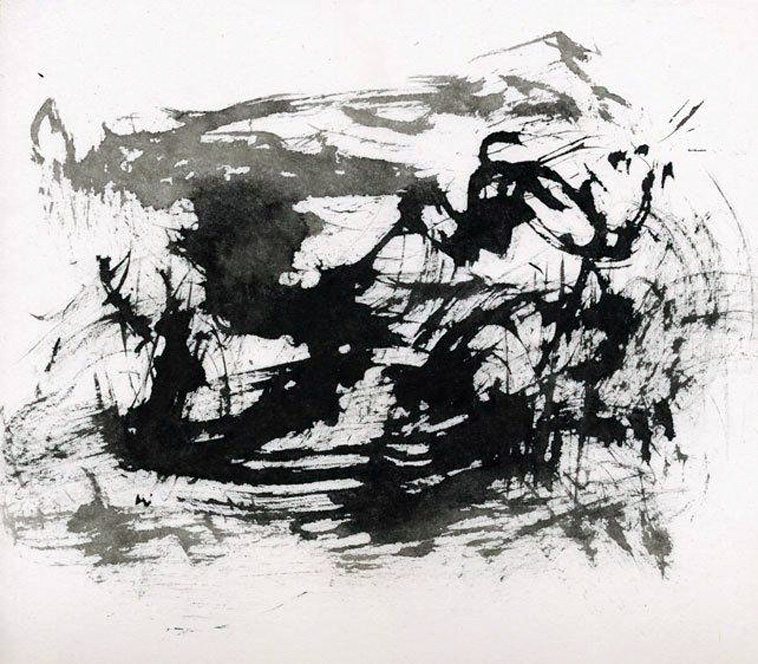 EDITOR’S NOTE: I’ve been keeping a notebook of months in Door County for at least the last 20 years. Perceptions. Descriptions. Reflections. Thoughts. Impressions, many of them, as I walk down my road daily, my mind here, there, everywhere…anxious to end the walk, get back at my desk. Begin the day by recording the very thing found on this page…what I might have just observed…whatever was on my mind. All in a matter of minutes. Never that well thought out or expressed. Often just the passion and flash of a Sumi brush stroke to catch the moment. Never a daily entry. There are some months, entire years, I miss, I forget, I have not the time or interest to record anything. Someday maybe I’ll edit, shape-up the entries, do a small book of these, I tell myself. But I have at least a half dozen other small books to attend to, at least another half dozen of big ones. While good old Father Time passes…marches on, slips by, stands still, evaporates, and of course waits for no man. In the meantime…occasionally I assemble some of these, fix them up a little (un-Sumi parts of them) and put the words out there, whenever the month speaks to me. –Norbert Blei

THE MONTH BEGINS WITH WARM WEATHER… followed by the first fierce wind heard in a long time. I’ve missed the sound of wind this winter. Wind shrill enough to sing through the highest branches of maple and birch trees, strum through the lowest barbed wire fences. Wind strong enough to break the backs of old trees, uproot those that never found the proper footing. Wind to whistle through the slightest openings in old farm buildings and unshut windows. Wind to set off a chorus of wind-chimes that have hung in dumb silence far too long–from clunking iron sounds to a medley of liquid harmonies…the trilling of water, the presence of the Orient. Buddha yawns in the woods, awakens the first blossoms.

WHITE GULLS AND BLACK RAVENS… juncos, cardinals, blue jays, chickadees, robins…a strong wind blowing out of the northwest, the temperature at 30 degrees in the morning, rising to 40 by mid-afternoon, the snow melted except along the northside of ditches, buildings, trees in a broken landscape, the sun in and out of a bright and cloudy day, the ice growing porous on the lake, crocuses in bloom…time, time, time, about to spring forward.

ICE OUT…one of the true signs of spring in these northern parts. The bays, customarily locked in snow and ice from December through April at least…the whole landscape extending itself, in a way, more approachable (taking occupancy in fish shanties all winter) larger along the inner shorelines–from Sister Bay, across Green Bay, to Menominee on foot (snowshoes, skis) on snowmobile, by sleigh for the oldtimers–to those further reaches one dreams about in summer in the wash and wake of blue water carrying us to other shores in boats, lifting our bare bodies in swimming motions, stealing our eyes toward horizons of sunsets. Something we can almost feel now in spring’s approach one morning, land-locked, ice-locked…then that night a wind…and next morning, the ice breaking up, moving out. Moving out in great floes. Leaving, in its white wake, its disappearing act of ice into liquid sky…the miracle of water. The April song of bays turned blue overnight…

THE MOON IS TOO FULL TONIGHT…too bright. Too beckoning at this midnight hour. On with coat, boots, cap, gloves. Go see what it wants.

LIGHTENING IN THE EAST SKY …but no thunder, after the rain, just before dark. A light show only the heavens can offer…

THE COLD NEVER ENDS IN SPRING… the temperatures hovering near the freezing mark. All night the bedroom feels like winter and a cold wind blows. I run my hand beyond the short sleeve shirts in the dark closet and reach deep in the winter section for a favorite long sleeve flannel shirt,. Grab a woolen sweater too just in case. I rescue my sheepskin jacket from the coat hook on the porch, pull on a knitted cap, call the dog, and head out, down the road. It’s April 29th in Door County. The wind bites, the sky is ten different shades of gray. Flowers fold their color and bow to earth. Tomorrow they predict snow.

NOT YET SPRING… but on the very edge of things. Too many days still too cold. Too many unpredictable storms of sleet and April snow. Nature not yet fine-tuned to those inner and outer harmonies of warmth and light from on high seducing root and bud and earth. Each day walks the line in April. Does the old balancing act. Snow and thunder.

SUNLIGHT THIS MORNING SPARKLING FROM THE BRANCHES, TOPS OF TREES AND ALL ALONG THE TELEPHONE WIRES LEADING DOWN TO THE FROZEN LAKE AT THE END OF THE ROAD… after the ice storm last night.

THREE WARM SONGS AFTER THE APRIL WINTER STORM: The rhythm of ice falling from the trees in the woods as the day warms and the branches drip wet; ice from trees bowing over the road, shattering before my steps like broken crystal chandeliers, shards of glass; birds in the bright glinting trees, drinking from the tiny branches and buds sheathed in melting ice.

AFTER THE LAST OF THE LAST SPRING SNOWSTORMS…the pathway to the old coop buried in the woods closed in upon itself…tress, branches, rocks, fences…everything huddled in a nearness and immediacy of snow, of white, of silence and softness that both transfixed and captured the intruder–held him inside.

THE COMFORT OF WOOLEN MITTENS…remain with me well into April all astir: birds returning, squirrels mating, daylight lengthening, maple sap running, crocuses still poking their heads. I am naked without mittens outdoors. April mornings still hover around freezing. The earth crackles in a frozen crust beneath my steps. I am on the road again, reading my morning book: checking the news of the sky, woods, fields, lake. In some unseen way I touch all around me in the warmth of these mittened hands. I make a fist. Open and close, open and close. My hands beat like a warm heart. I open my hand wide, extend all my fingers, feeling the wool touch the tips of my fingers. My whole being comes alive. Just enough of a nip in the air to still love the season almost past. Though the bitter cold is gone for now, will not return for months…though a man should rejoice in the advent of spring, the putting away of winter clothes, I can’t let go of freezing temps, steely skies, the sharp slap of the wind across my face … turtlenecks, sweaters, boots…these warm wooly hands, still holding on to winter.

DAYS OF RAIN AND SUN…the snow, a disappearing act, hardly a ghost of itself…the landscape opening wide… Welcome back, earth. 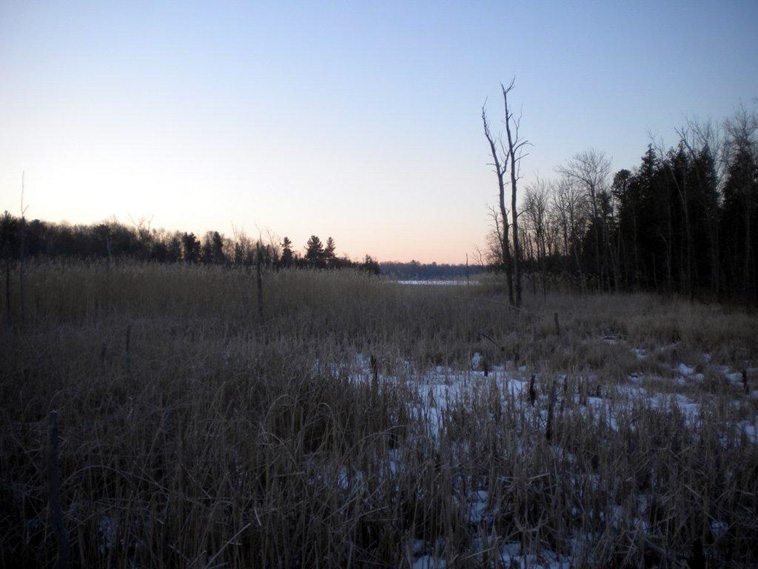