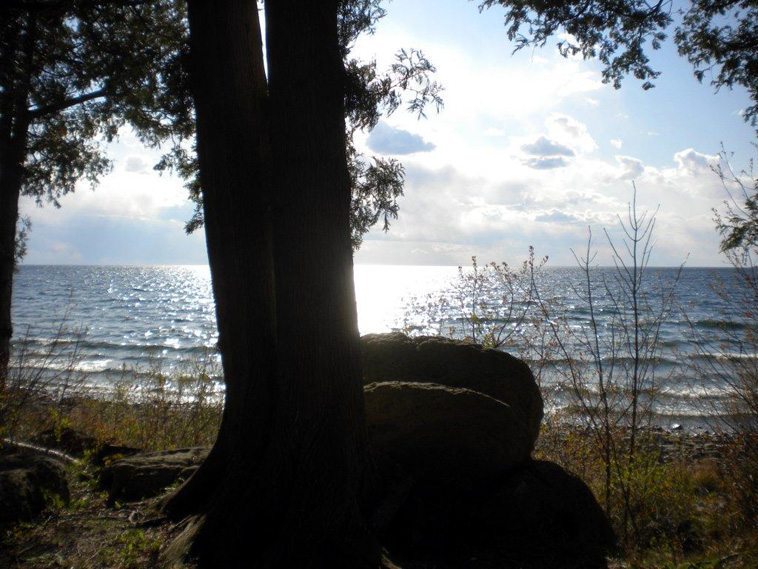 EDITORS  NOTE: While Wisconsin politics these days leaves much to be desired, we can look back with pride to a time when our politicians were “in it” for more than themselves. This is the 42nd Anniversary of Earth Day here in Wisconsin—and the country, thanks to one of our own, Gaylord Nelson, the Father of Earth Day who was born in Clear Lake, Wisconsin in 1916 and died in 2005. He was elected governor of Wisconsin in 1958, and served one term before successfully running for Senate in 1962. He served three consecutive terms as a senator from 1963 to 1981. He was passionate environmental issues. In 1963 he traveled on the Conservation Tour with President John F. Kennedy and was the principal founder of Earth Day, the first observation of which was held in 1970.

After his1980 defeat for re-election, he became counselor for The Wilderness Society in January 1981 and received the Presidential Medal of Freedom in September 1995 in recognition of his environmental work.

Nelson viewed the stabilization of the nation’s population as an important aspect of environmentalism. He also rejected the suggestion that economic development should take precedence over environmental protection: The economy is a wholly owned subsidiary of the environment, not the other way around, he believed.

Holy Earth Mother, the trees
and all nature are
witnesses of your thoughts and
deeds

John Muir said: “Every natural object is a conductor of divinity.” Muir believed in a divine presence that is expressed in everything. Go for a walk, silently repeating this Winnebago prayer of reverence for the earth and its creator. When an animal, plant, rock or a beautiful scene draws your attention, stop, and silently offer thanks for the joy and beauty you feel.

[from: LISTENING TO NATURE by Joseph Cornell, Dawn Publications] 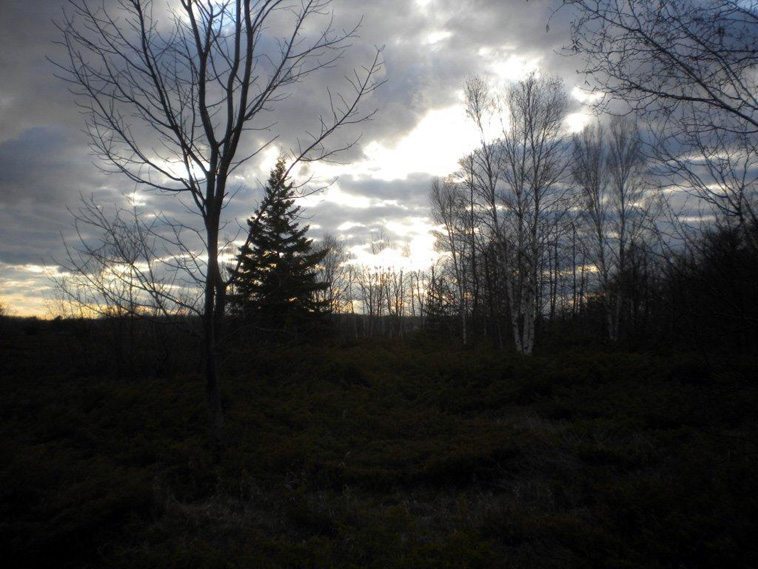